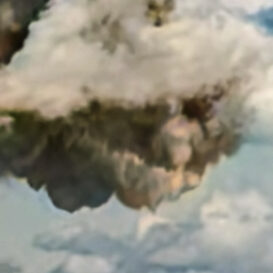 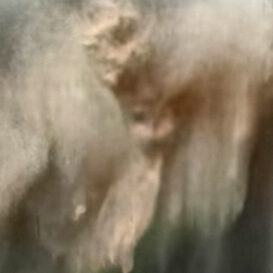 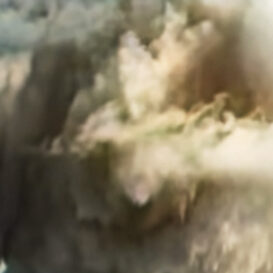 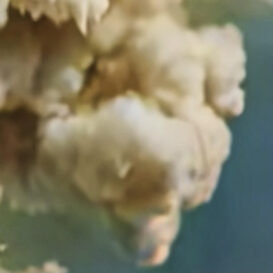 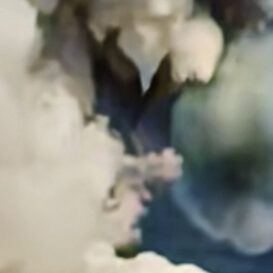 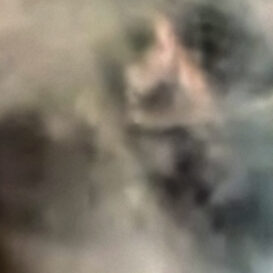 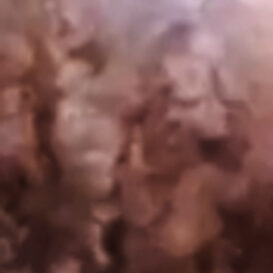 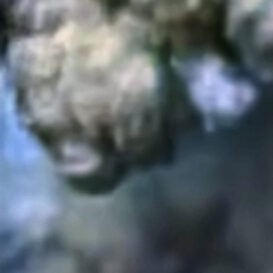 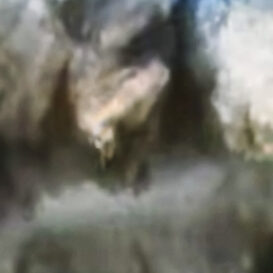 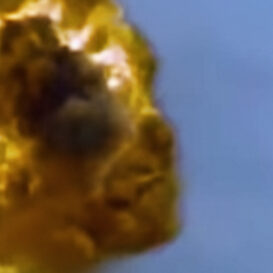 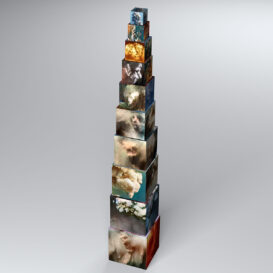 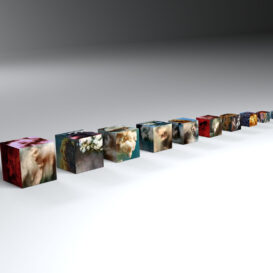 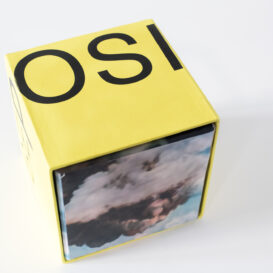 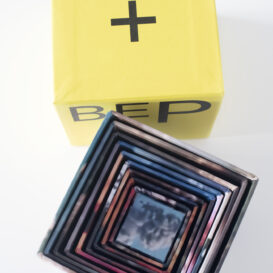 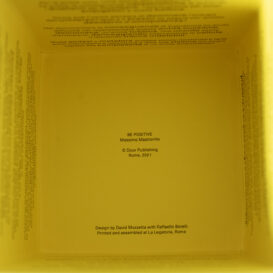 Almost ten years have passed since the Fukushima nuclear power plant disaster. For the first time in the history of humanity, a country had to deal with the catastrophic consequences of the nuclear power dualism, namely its use for war purposes and the production of energy.
How can man think he can dominate the energy of the universe? What is the price to pay for this desire of omnipotence?

When documenting the consequences of Fukushima, I found it difficult to represent this demonic and invisible entity. A toxic entity, capable of killing without manifesting itself, damaging the cells internally or leaving indelible traces.

What synthesis or metaphor can enclose so many question marks and still contribute towards a broader vision of the complexity of such an event?

I watched the video of the Fukushima explosion several times, noticing that the fumes of the explosion revealed an anthropomorphic figure, a monster. And other monsters then appeared in all the nuclear tests carried out during the Cold War period. The metaphor and the synthesis I was looking for were hiding behind these strange creatures.

Where is the real line between the positive and negative effects of nuclear power? It does not exist and cannot be found in people’s minds either. Nuclear energy is too large and uncontrollable to offer certainties.
Presenting the project as a pyramid made of cubes inhabited by these evil, cloudlike entities, is provocative, as well as a coherent choice.

The cubes that contain each other symbolize the exponential entity of the demonic force of this energy. Likewise, the pyramid symbolizes the precarious power of those who want to dominate this energy.