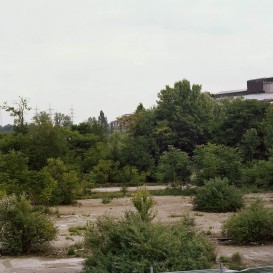 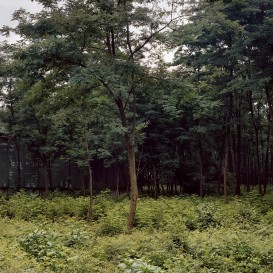 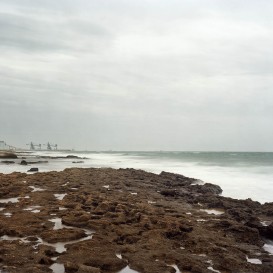 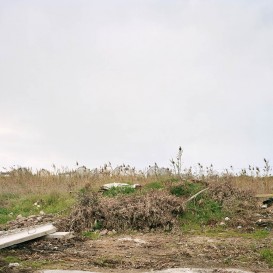 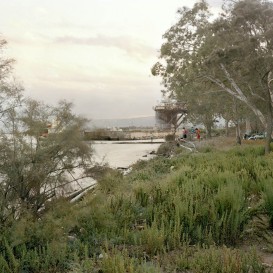 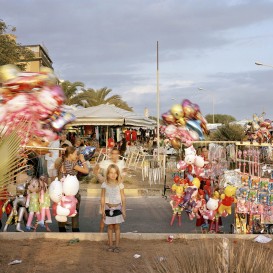 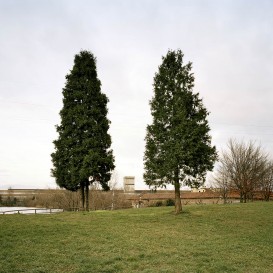 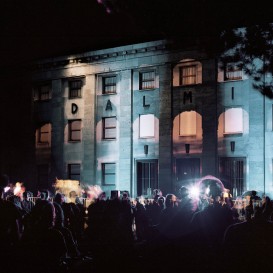 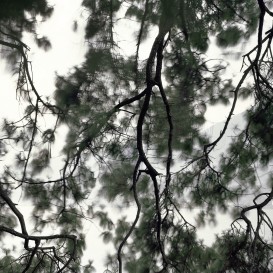 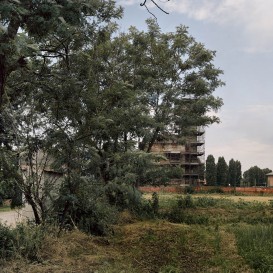 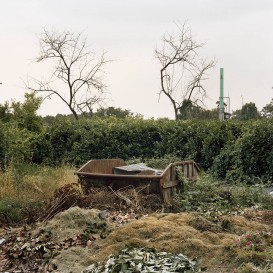 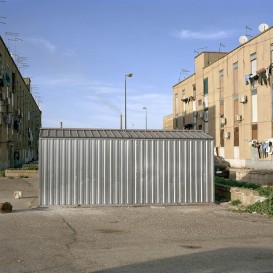 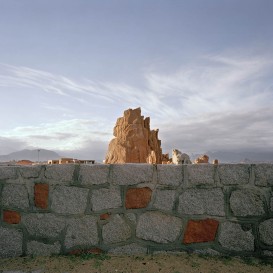 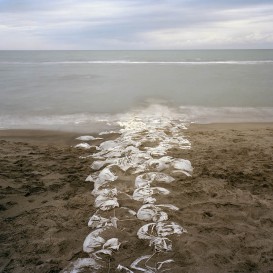 Every year in Italy one million accidents occur in the places where people work. 15000 casualties in the last ten years, 4 a day, one every 7 hours. The dead count can be compared only to that of a war.

In 2011 will recur the 150th anniversary of Italy’s Unity. A unification which seems still far away both socially and politically but which becomes absolute and indisputable when it concerns the workers death.

“White deaths” is the word used to refer to those who lose their life while they are at work. But in the dictionary of Italian language this term does not exist, not with this meaning at least. Whereas “White murder” is defined as “the death of workmen caused by the lack of adequate safety measures”.

The justice of the words lies in the fact that they will not let the grains of truth slip away, not even a single one.

Putting the two words together, side by side, “white death” and “white murder” we understand that the most important unknown has been removed from the equation: the responsibility of the action and the guilt of those who perpetrated it.

The “White Murder” project wants to narrate, through words and images, the stories of very different people, the ground they walked on, the physical and spiritual trace they seem to have left in the places where they lived their lives. Tales and pictures sharing the same stage, a whole country where, all of a sudden, there are no geographic boundaries or social differences, but only bearing in one’s mind this simple, devastating principle: the death of working people.

The anniversary of the Italian Unification is a tangible, unquestionable, historic event. But which criteria make it relevant under a human point of view? Can we say a country is really “United” because the value of people’s lives equals to zero all over its territory?

These two themes must be placed one in front of the other like two foes who are forced to stare at what they hate. It’s necessary because when somebody will finish reading this presentation the count of dead workmen will have to be updated again.

These shameful figures are like quicksand where it’s impossible to lay any basis, a platform from which we could at least understand the problem as a whole. The anniversary of Italy’s Unification must become such a platform.

The project has chased this insatiable domino effect across all regions. Words and images took us in the most different places, factories, fields, windmills, freeways, supermarkets. We must walk in each and every of them, squatting at the entrance of a pit, on a lamppost, inside the belly of a steel and iron plant. The tales of those people and their traces will cause these structures to collapse burying our thoughts alive.

We need to stop, to understand, to take conscience and It’s a really dangerous job.