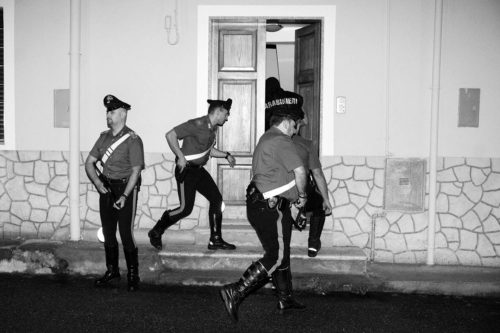 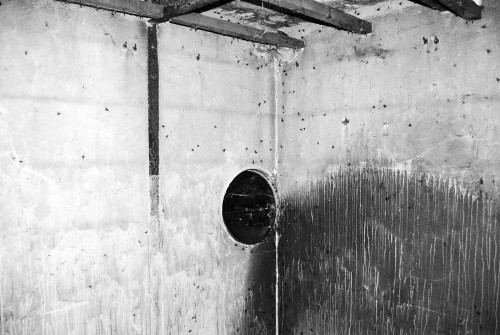 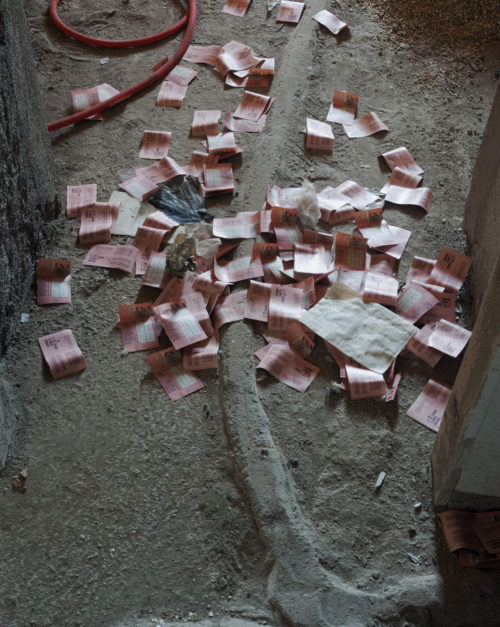 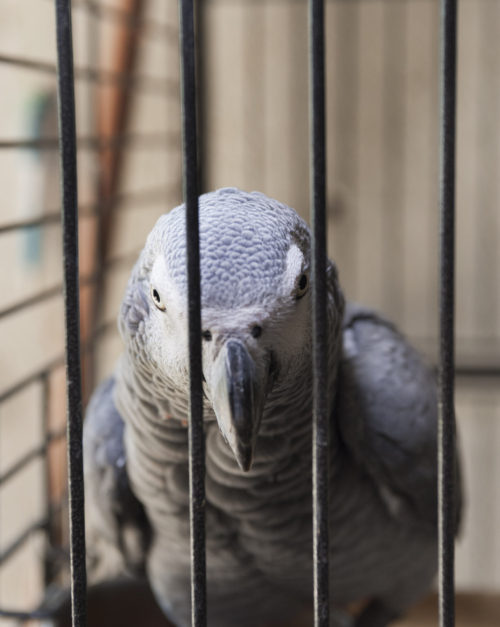 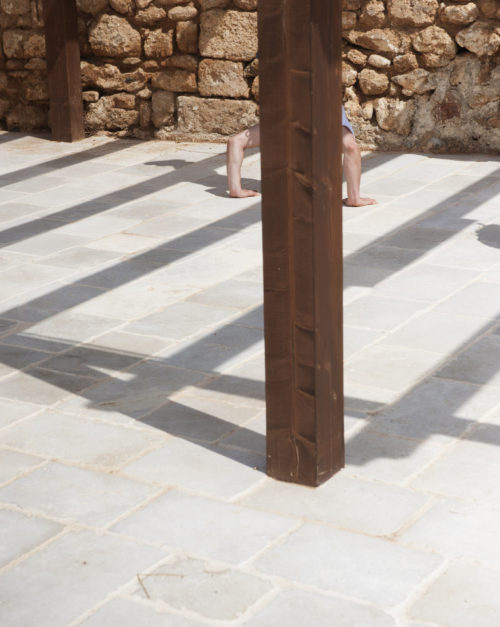 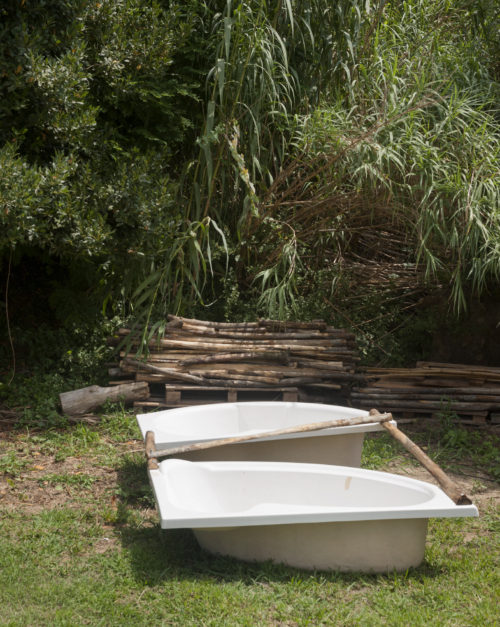 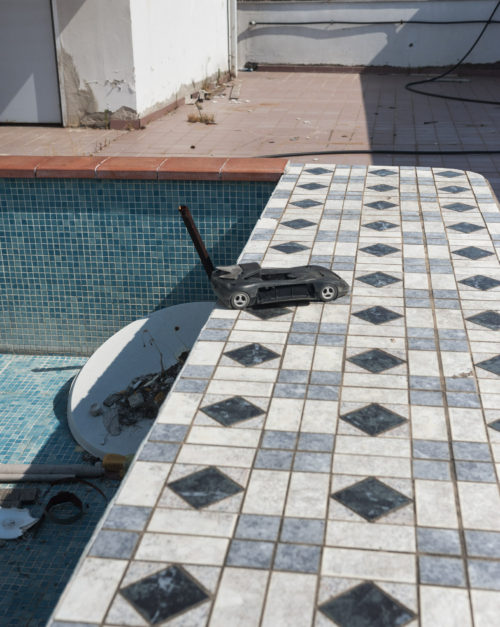 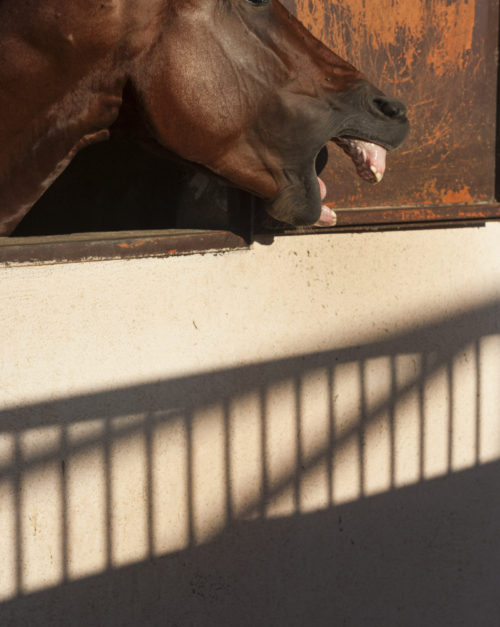 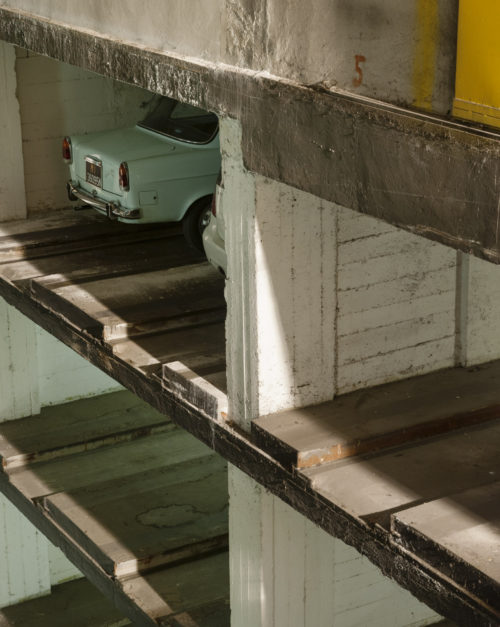 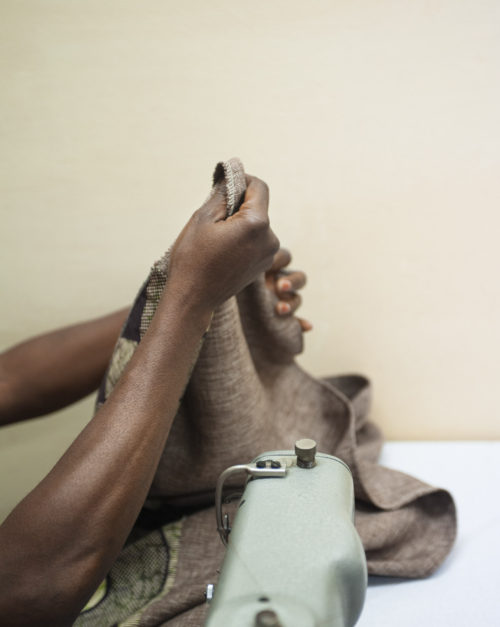 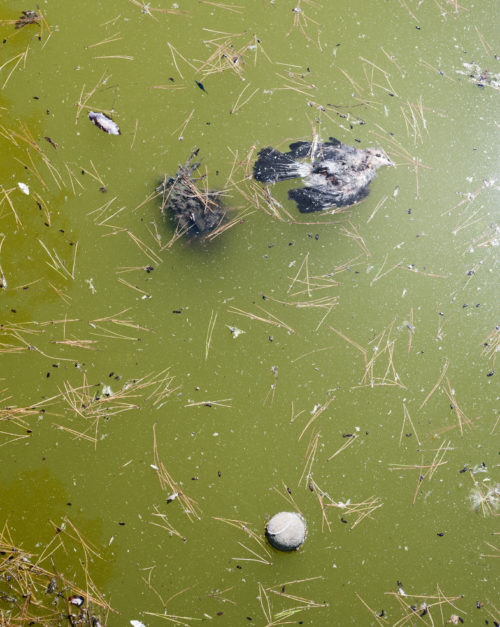 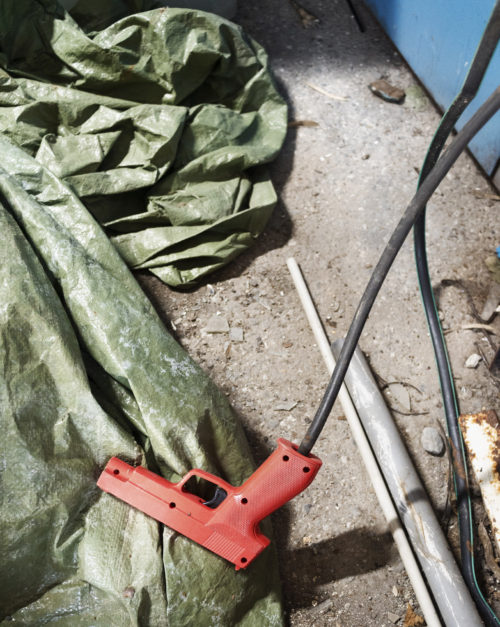 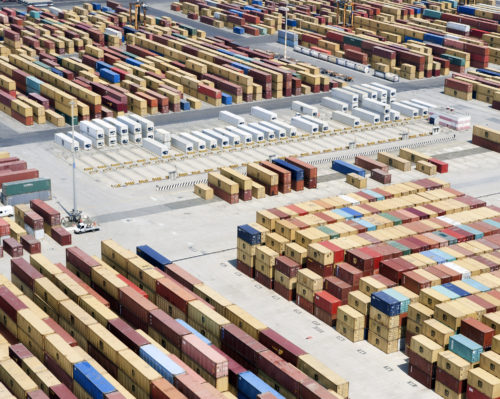 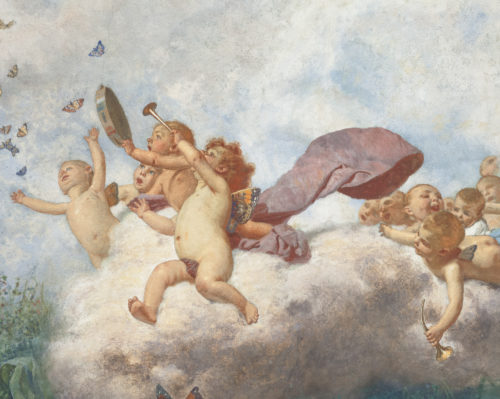 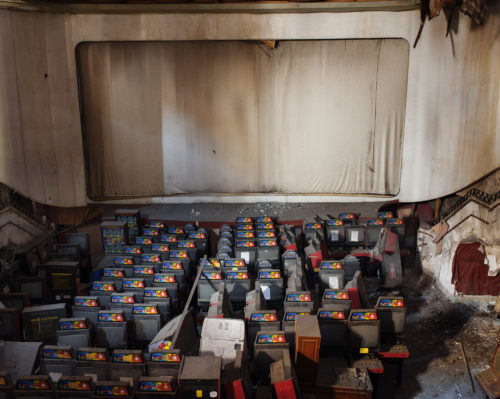 “Profit is organised crime’s raison d’être. Seeking it is the solution, but finding it is the real issue”.
(Pietro Grasso, former national anti-Mafia prosecutor)

Attacking assets represents the most effective means to fight Mafia organizations. The project named The Sea is Us developed from this, from the assets seized or confiscated from those organisations to investigate its roots, their view of the world and the connective tissue tying them to the life of an ordinary citizen.

This project follows the money.

Follow the money they used to say overseas. Money traces during the ‘30s led the US to arrest the boss Al Capone for tax evasion. But arresting is only a quick fix,and does not undermine the core of the organisation: its assets. That is why the Italian State started its war against the Mafia through confiscation of all its property and assets gained through diverse criminal activities.

The Law 109/96 (the Law on the social re-use of the assets confiscated from the Mafia) authorizes confiscation of properties gained through illegal activities to be used for civil society. What the Mafia has taken away from the State returns to the State through a kind of ethical cycle. Today the Italian Agency for Seized Assets controls over 13,000 properties worth over 40 Billion Euros. However, nearly 3,000 are in an extremely critical state, many have a mortgage on them and the new owners often find it difficult to relaunch their business.

I have been following the Mafia’s money and their assets for the past three years. Seized or confiscated assets. Reused or abandoned. I have chosen close frames to turn them into metaphors, to claim their beauty in the terrible chaos of the story they tell us and because I wanted to start from the detail. I want to analyse it, decompose it, put it close to a thousand other details. And then move away looking for an overall view to better understand the nature of everything. I will be using pictures which technically go from photojournalism to forensic photography, to the appropriation of the historical image, right up to landscape photography, portrait and still life. By mixing past and present, reality and fiction and the use of writing, I will build a kind of visual dossier of crime where every piece will be the cue and clue for the solution of the puzzle, although partial.
Fighting the Mafia is like fighting a sick part of our own body, because its true strength is not in the armed army, but in consensus, in that devious capacity of transforming the needs of society into promises and making it believe that everything is in its right and perfect place.