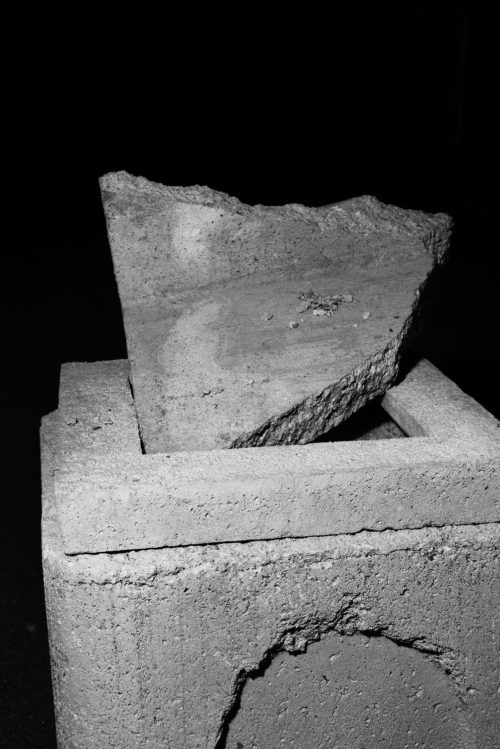 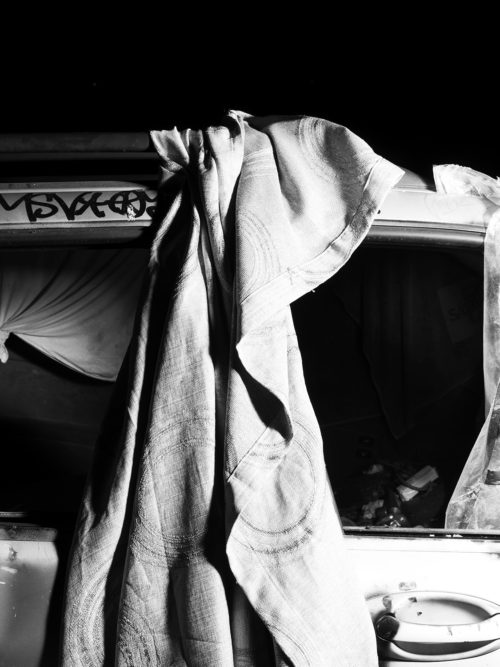 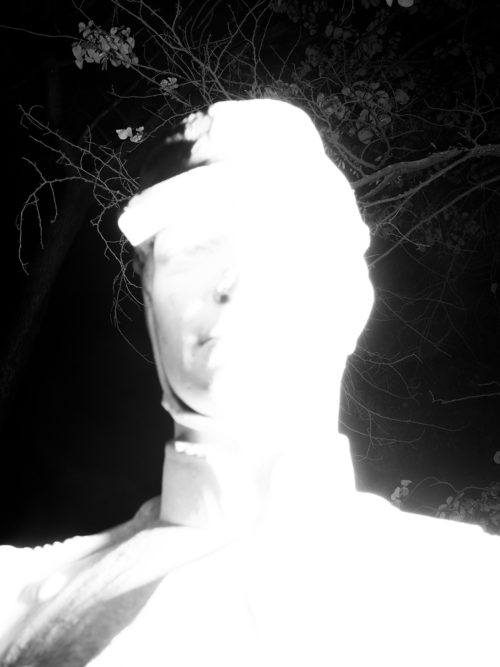 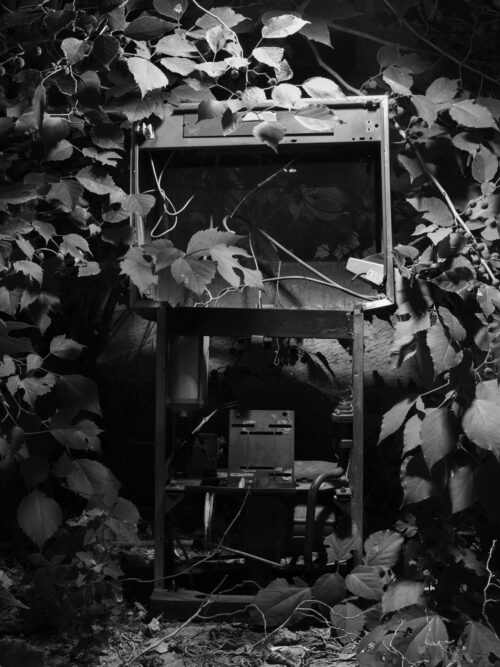 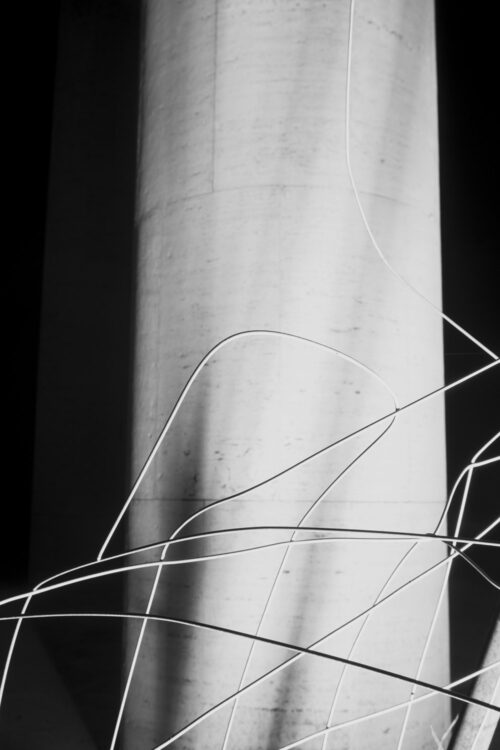 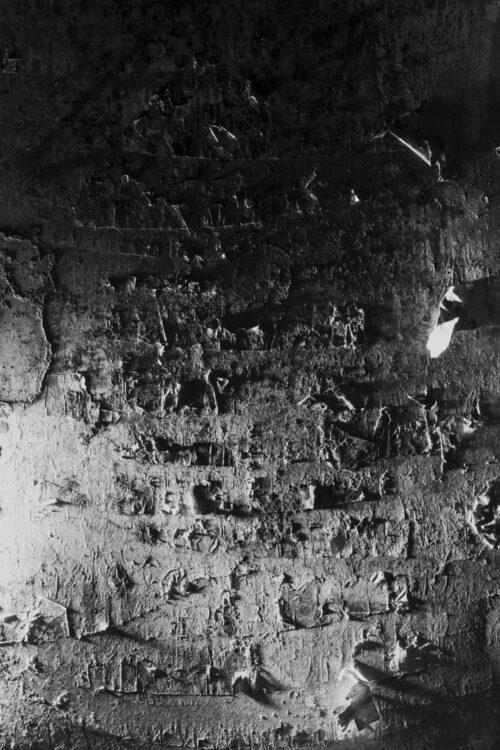 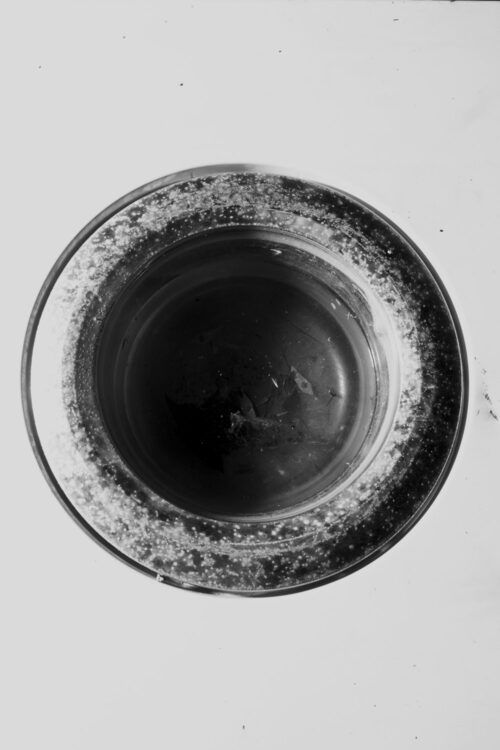 O2 is the distance between the two ring roads along which the city of Rome developed: the Colosseum, a symbol of power and magnificence but today only aa receptacle of bad taste from all over the world , a sort of magnet, the navel of the world, and the Grande Raccordo Anulare, the ring road that was meant to contain the city but has abundantly been surpassed by it over the years. O2 is also the symbol of oxygen, an essential element for life but also extremely unstable, ready to explode like the city of Rome is. O2 is my tribute to a city that I loved, a city that charms you and rejects you, swallows you up and rapes you.

An alien and alienated place, inhabited by aliens and alienated people, because of its chaotic development. It does not have a clear planning, and exists in a continuous contrast between power, history, resignation and suffering. The suffering of those who have been overwhelmed by an empire and the suffering of those who have to try and survive in chaos and inefficiency. The power of those who have dominated the world and of those who continue to govern us, often driven only by greed and indifference toward others and the well-being of the country. All this exists in a strange and incredible balance between the Great Beauty of which we talk so much and the Great Ugliness of which we hardly ever speak.

Any cookies that may not be particularly necessary for the website to function and is used specifically to collect user personal data via analytics, ads, other embedded contents are termed as non-necessary cookies. It is mandatory to procure user consent prior to running these cookies on your website.