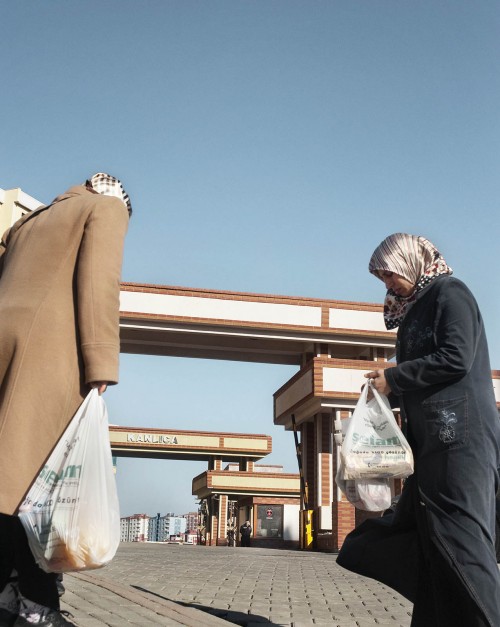 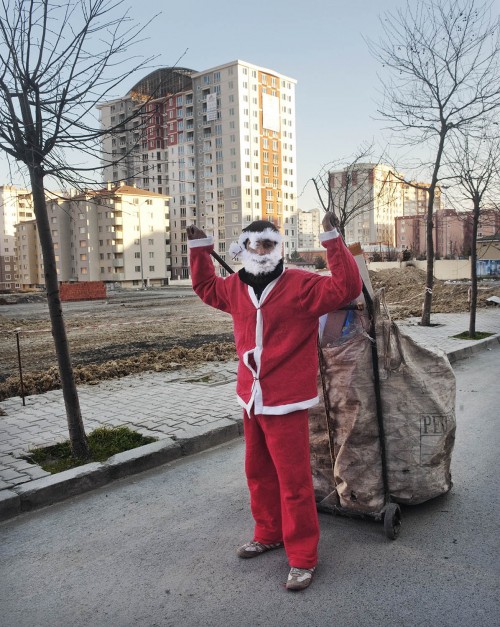 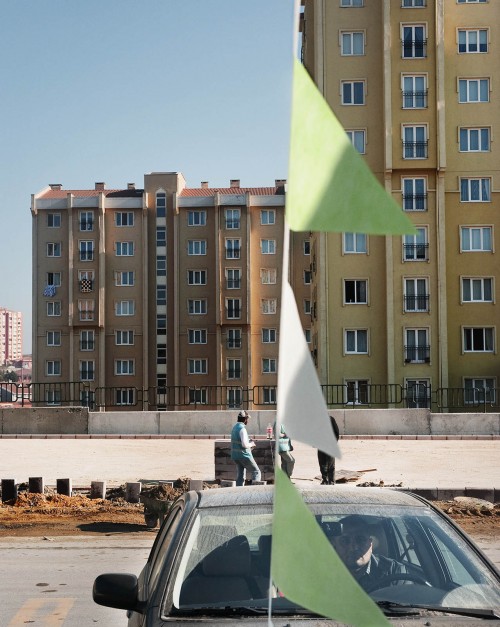 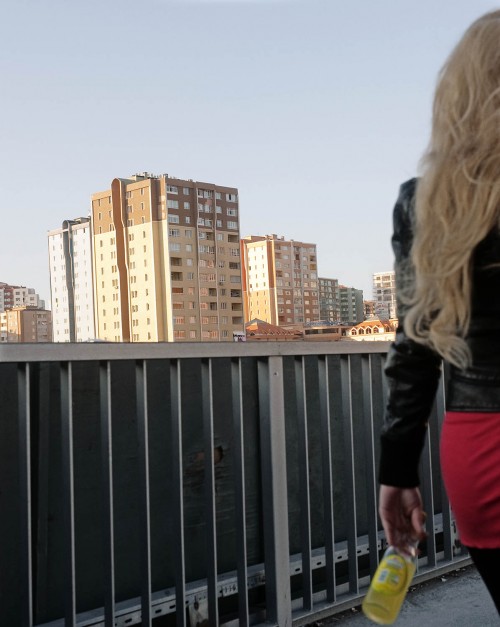 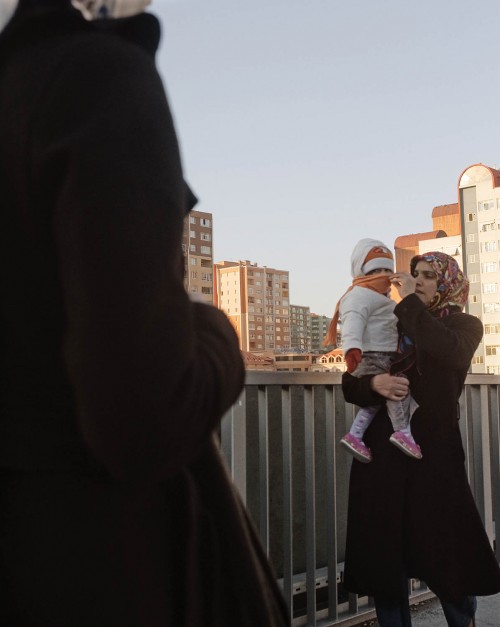 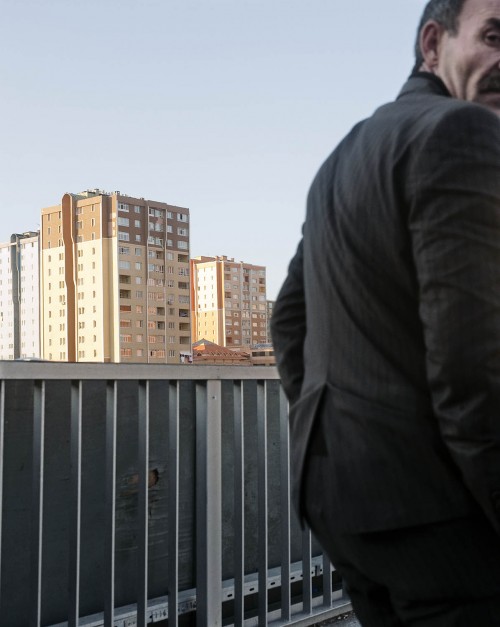 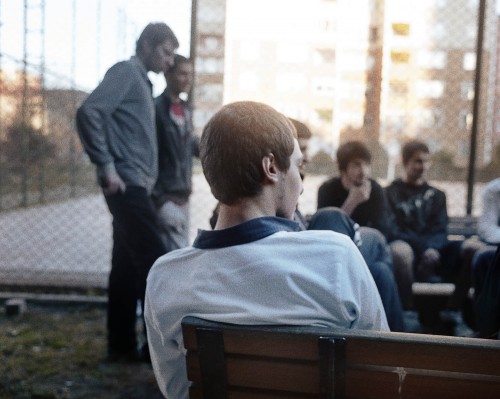 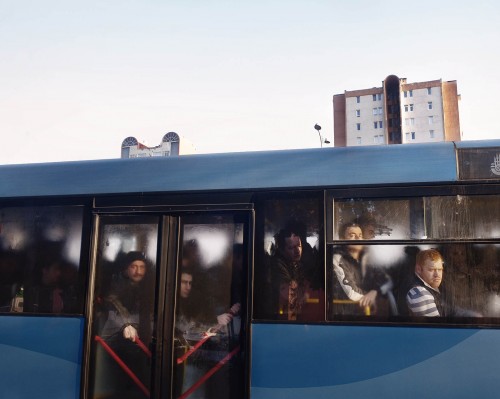 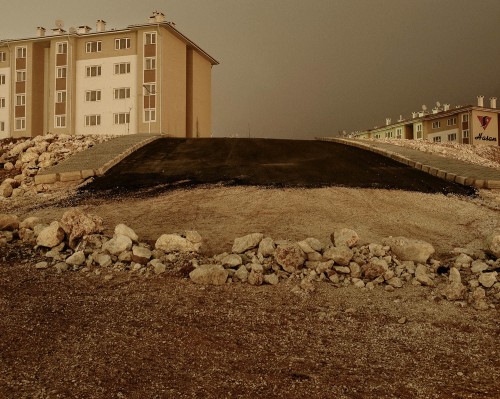 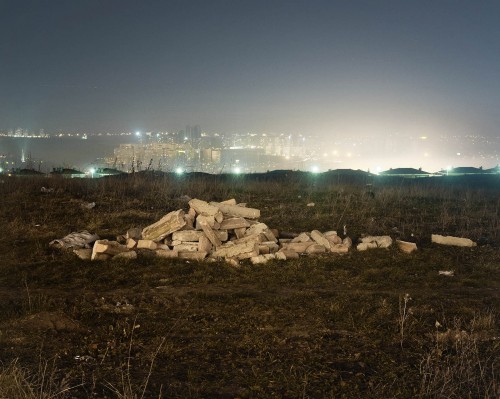 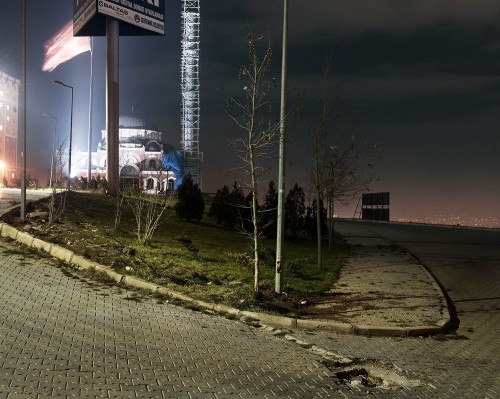 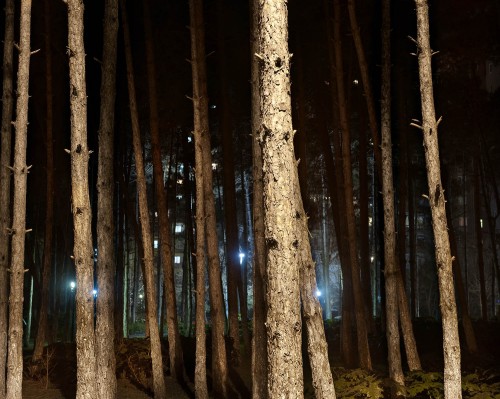 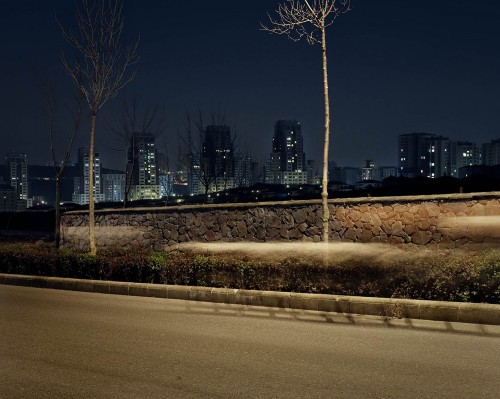 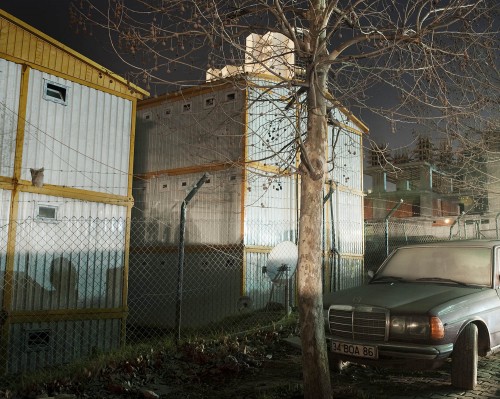 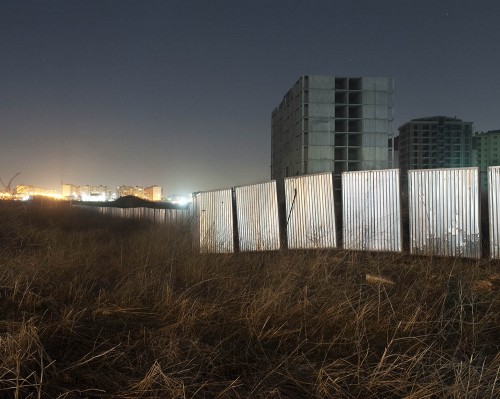 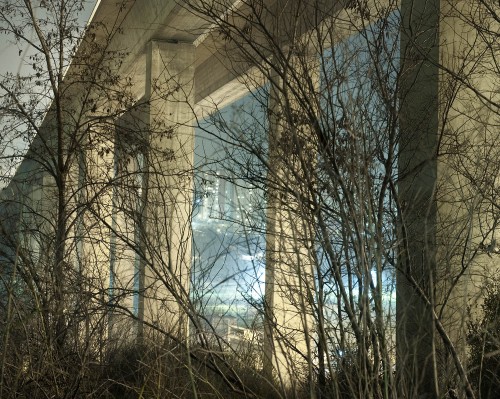 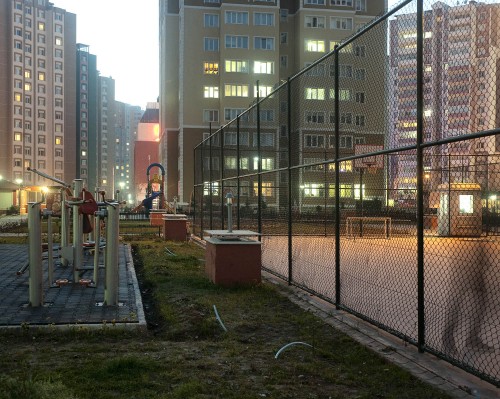 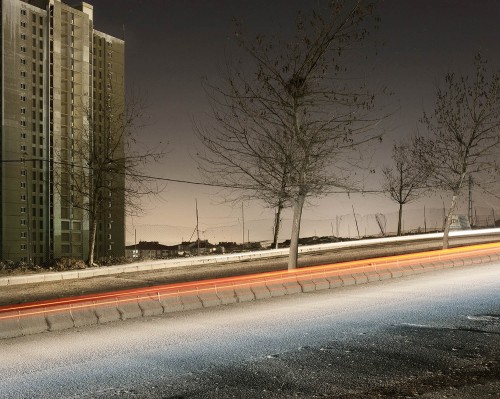 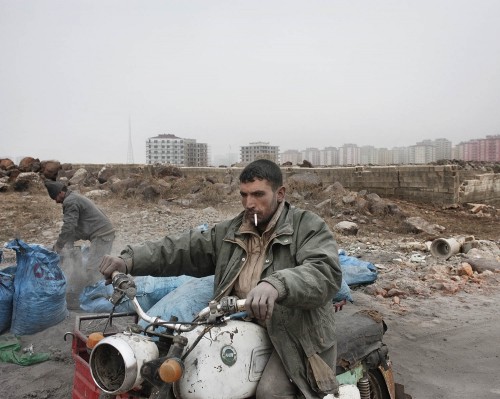 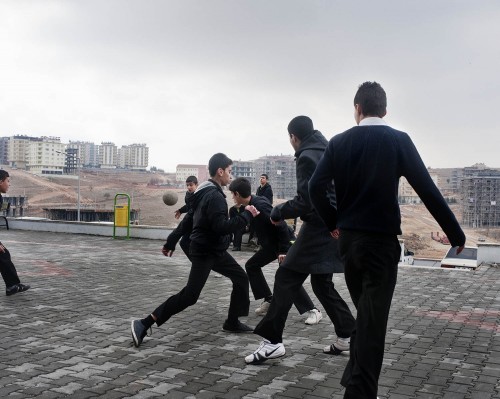 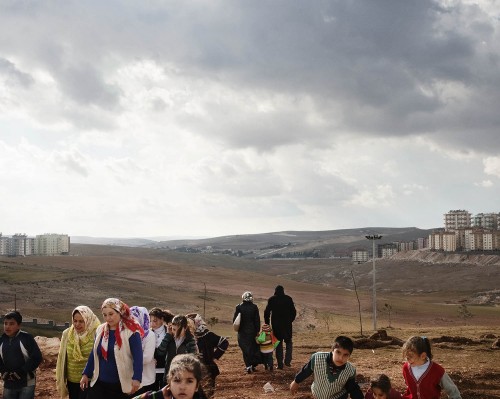 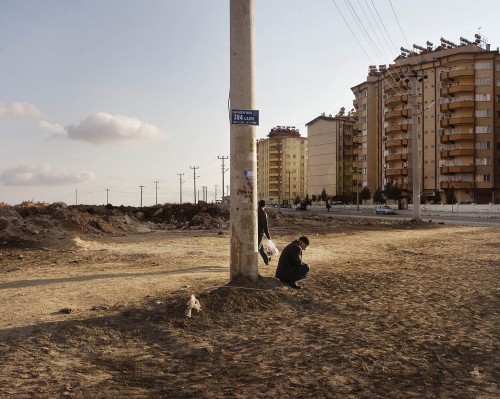 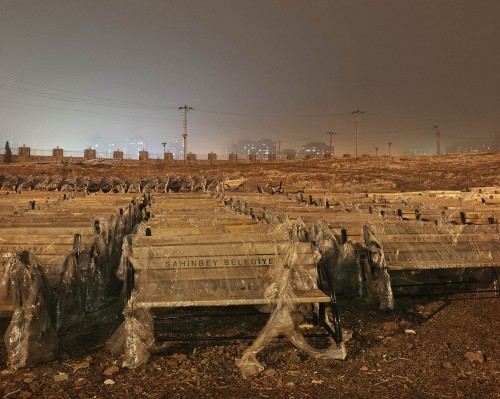 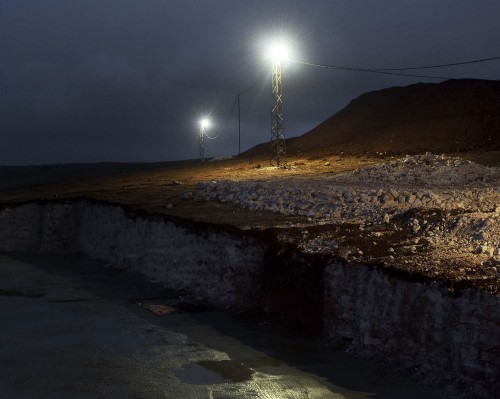 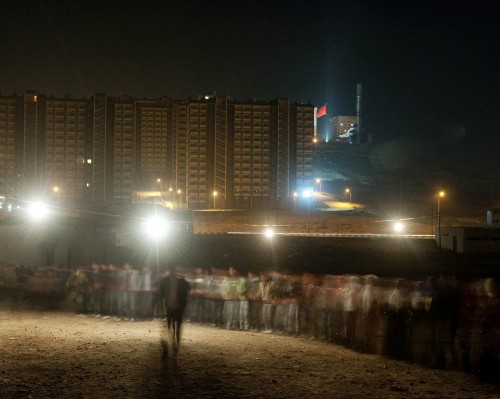 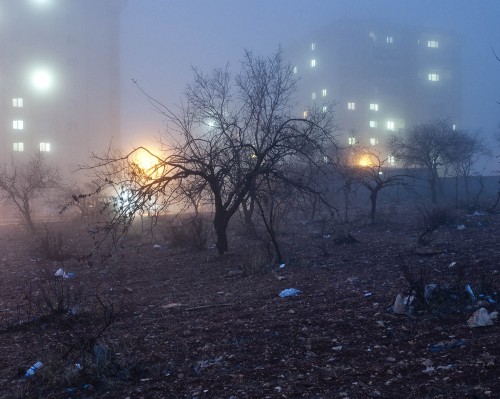 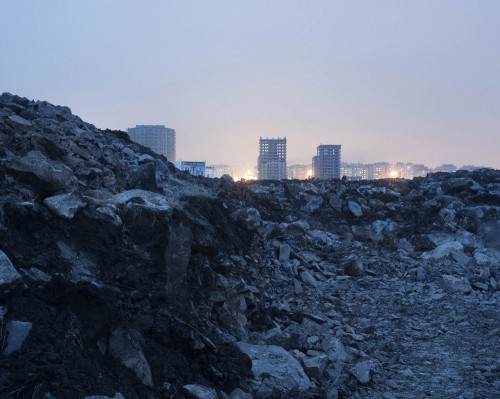 For years the number of inhabitants of cities has exceeded that of rural areas. Cities expand until they look like archipelagos. New suburbs seem to emerge from the earth to satisfy the growing request for housing. The most worrying aspect is that these suburbs tend to become all alike, almost to the point that, what we hope for in a very distant future, is to be without confines, countrysides and the Earth would be covered by an immense expanse of anonymous buildings. These “non places” are inhabited by an increasing number of people. They are true “human bee hives”, dormitory neighbourhoods, where, like a jigsaw, recreation areas for children and large shopping centres squeezed in. Turkey is a country with a strongly developing economy. Here the suburbs expand even more at dizzying rhythms. I wanted to photograph them in two large cities. One on European ground, Istanbul and the other on Asian ground, Gaziantep, in a sort of ideal transcontinental trip to point out the similarities. I shot them at night, when they come to life, and then I wanted to give a face to the people living there to show how much diversity can still be found in the midst of so much uniformity. There is another element that is both important and worrying. Turkey is a leading country in the construction sector. Turkish companies export these “non places” and in some cases use them as barter goods (there is a commercial agreement between Turkey and Venezuela: houses in exchange for oil). This work is the result of an assignement from “Zaman”, a Turkish newspaper celebrating its 25th anniversary. They called 25 photographers from all over the world to document different daily life stories in Turkey.