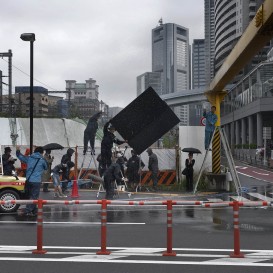 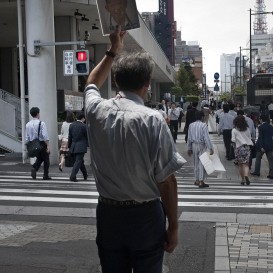 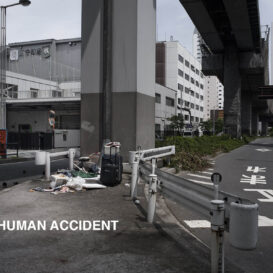 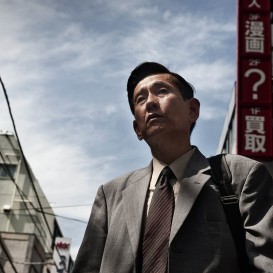 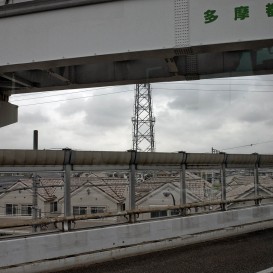 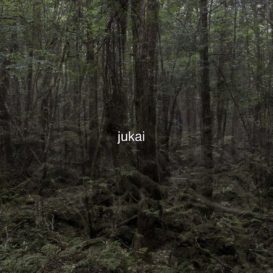 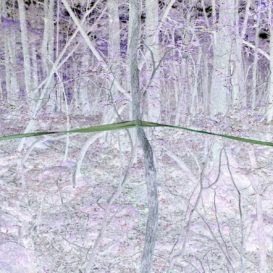 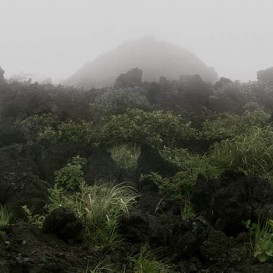 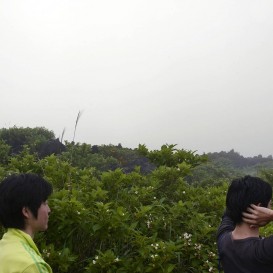 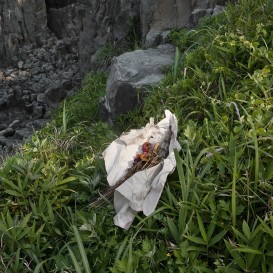 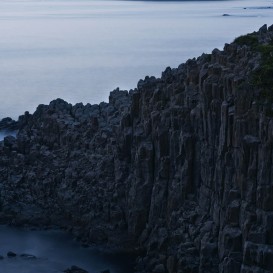 The poet Kahil Gibran says that if we all were made to tell our dreams, we would be astonished to discover how absolutely lacking in originality they are. After all, we all desire the same things. However, the ways in which they are taken from us are extremely diverse and worth both telling and listening to.

Lands of Shattered Dreams is the place where people, marked by a very common human condition, meet; people who find themselves, forming part of a community to which they never dreamed they’d belong.

Japan has one of the highest suicide rates in the industrialized world. On average around ninety people kill themselves in Japan every day. In past years the suicide rate peaked each time the country’s economy fell into recession. Now that Japan’s government has reported one quarter of negative growth, and signaled it is likely there are more to follow, there are fears of further increases in the number of people taking their own lives. The Japanese government released the results of a survey which suggested that one in five men and women in the country had seriously thought of taking their own life. In Japan, there are blogs where people meet to organize group suicides; there are locations, often scenic, now designated as the perfect spots to die, part of a kind of geographical schizophrenia that merges life and death, a getting away from it all with the desire to end it all.