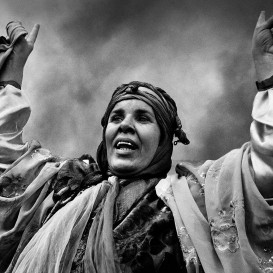 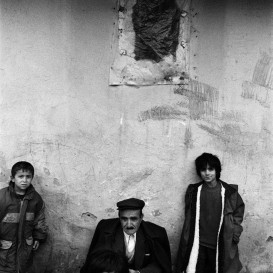 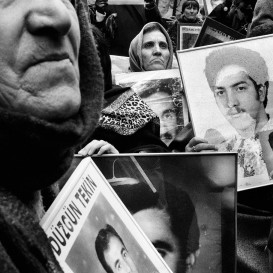 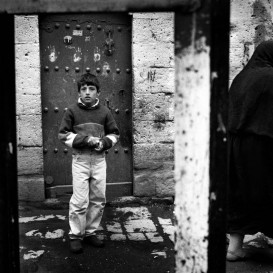 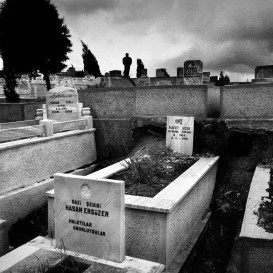 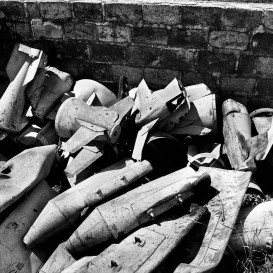 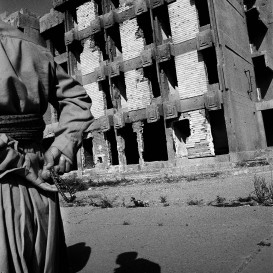 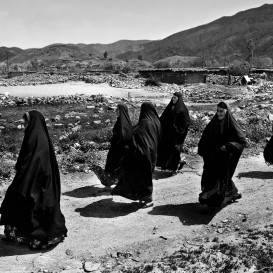 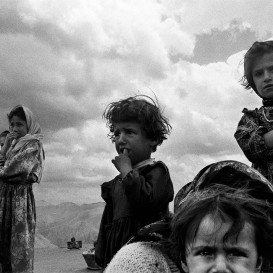 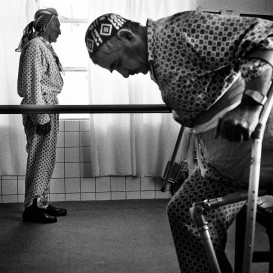 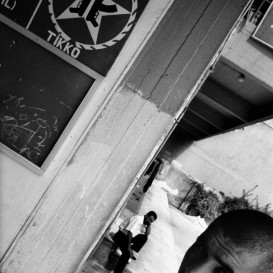 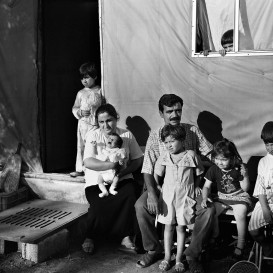 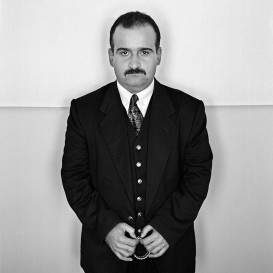 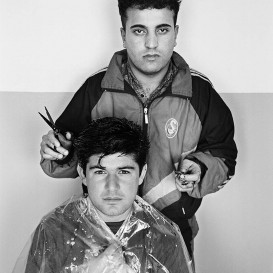 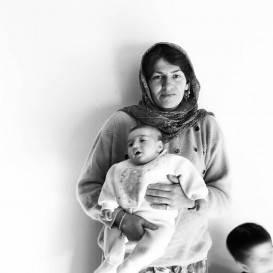 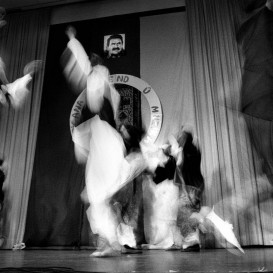 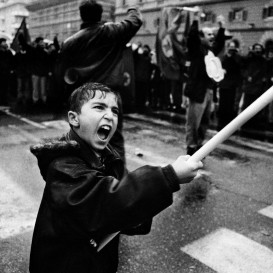 The soul of those who have been denied their own identity looks like the face of the Kurdish people. A face whose light shines through a peculiar history: decades spent fighting without ever giving up their self respect, both men and women. Especially the latter, blatantly more self sufficient than many more inhabiting that part of the world: Syria, Turkey, Iran, Iraq, Armenia. They walk hand in hand with their children and a rifle hanging over their shoulders.

The dignity of an untameable spirit shines in the features of the Kurdish people. Wherever they are they seem to be always on guard ready to react adequately to both good and evil deeds. Their faces have got a brave expression learnt since they were kids.

Eighteen millions Kurds, a population having its own language, belonging to the Indo European group, have always lived divided over the territory of five countries: six millions in Turkey, four and a half millions in Iran, two or tree millions in Iraq, several hundred thousands in Syria.

The Kurds have conquered their own unmistakable identity, those of world citizens, truly free, fighting for the right to a human life.